Home | BLOGS | A History of Lingerie

A History of Lingerie

WonderBras, corsets, push-ups and girdles; styles and fashions in women's lingerie have reflected not only the changing trends in women's fashion but also changes in societal attitudes to beauty, the body and politics.

Check out our break down of the changing trends and styles in women's lingerie from the Mid 19th century to the 1990's.

Crinolines and corsets were standard elements of a fashionable ladies dress in the mid - 19th century. During this century skirts were voluminous and bell-shaped, the desired effect was first achieved by layering a large number of petticoats together.

In 1856 they were replaced by the cage crinoline - a hooped petticoat made from flexible steel. Skirt s continued to expand and they reached their maximum proportions around 1860. Skirts were so enormous two ladies could not sit together on the same sofa! 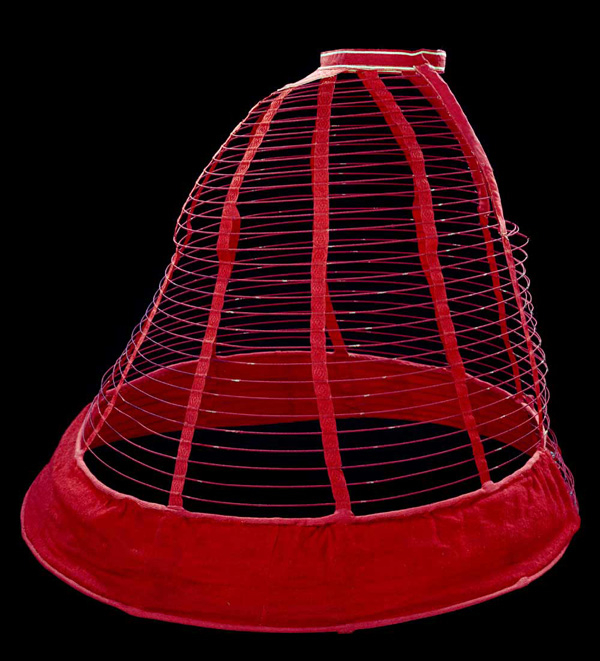 A crinoline, courtesy of the V & A

During the Edwardian period, fashion as always reflected the mood of the age. It was a decade defined by everything that was larger than life-size (for those who could afford it) in an age of excess and extravagance.

In fashion busts too became bigger, the effect was emphasised by the so-called 'health' corsets which were designed to relieve pressure on the abdomen, made the body firmly straight in front, by throwing back the hips and throwing forward the bust. This formed the body into an S-shaped stance so distinctive of the period. 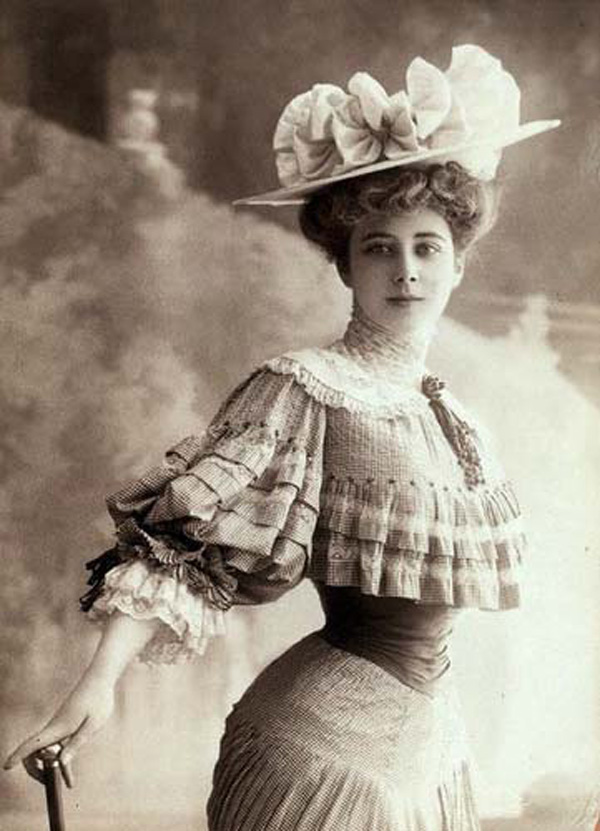 During the 1920's skirts became shorter and waistlines dropped, this sleek and slinky silhouette was unforgiving to any form of bulky lingerie. An androgynous silhouette was the fashionable shape of choice throughout the roaring jazz-fuelled 20's - the bust was entirely boyish and women even took to wearing flatteners and lightweight slips in newly invented fabrics to achieve the desired effect. 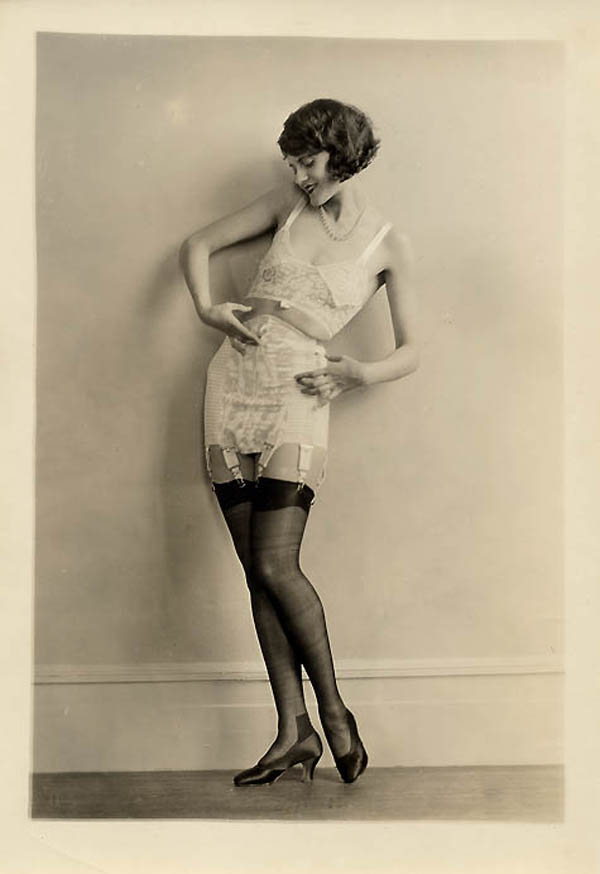 The 1930's is renowned as the Golden Age of Hollywood and of glitz and glamour. Fashion looked to burgeoning Hollywood starlets for style inspiration. There was an emphasis on backless dresses bared to the waist, many of the dresses of the period looked as if they had been designed to be seen from the rear.

With developments in fibre technology, fabrics, colours, patterns and innovations with adjustable straps, padded bras and cup sizing, bras became more sophisticated than ever before and allowed for a more versatile approach to dress especially when it came to backless dresses. Wasp waists were also back in fashion coming into the 40's. In the summer of 1939, Vogue's reporter noted 'you must have a tiny waist, held in if necessary by super-light-weight boned and laced corsets'. 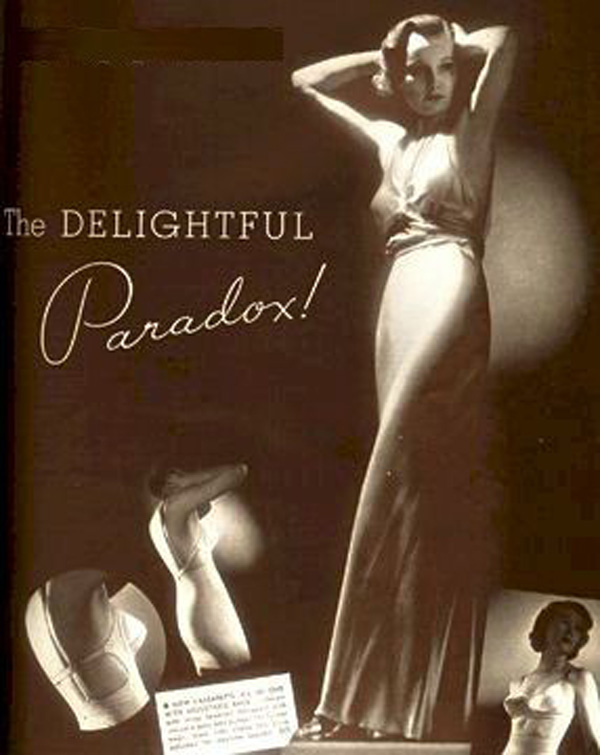 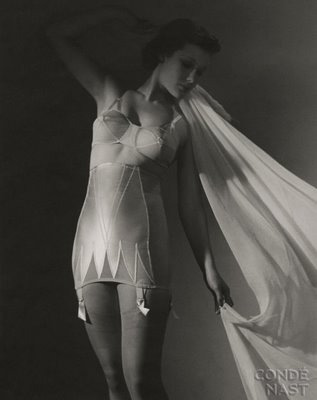 Fabric shortages throughout the war impacted trends and styles in fashion, the waist remained nipped with skirts coming to just below the knee. The 'make-do and mend' campaign encouraged women to re-make and update their wardrobe by hand. Military terminology crept into everyday product marketing with the conical 'bullet bra' increasing in popularity, offering support and protection.

Dior's revolutionary 'New Look' in the late 40's waists were heavily corseted, hips were padded and shoulders softened with an emphasis on the bust. This hourglass silhouette was achieved with the help of a strong girdle, with attached suspenders to hold up stockings.

Pointed brassieres or bullet bras remained popular into the 1950's, helping to achieve the ultra-feminine look that was favoured throughout this decade. 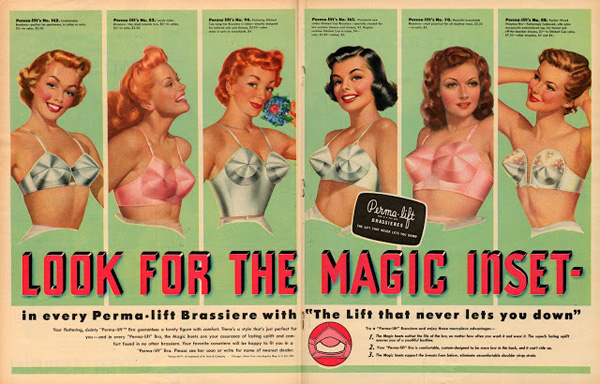 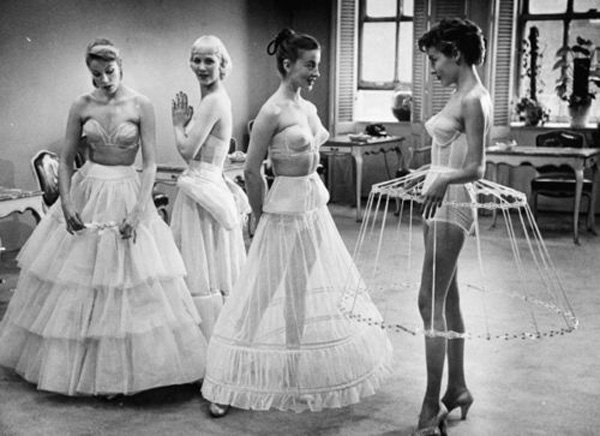 Despite the sexual and feminist revolution of the 1960s many trend-led young women often looked like children, dressed in baby doll dresses, puffed sleeves, pinafores, gymslips and the Knickerbockers. 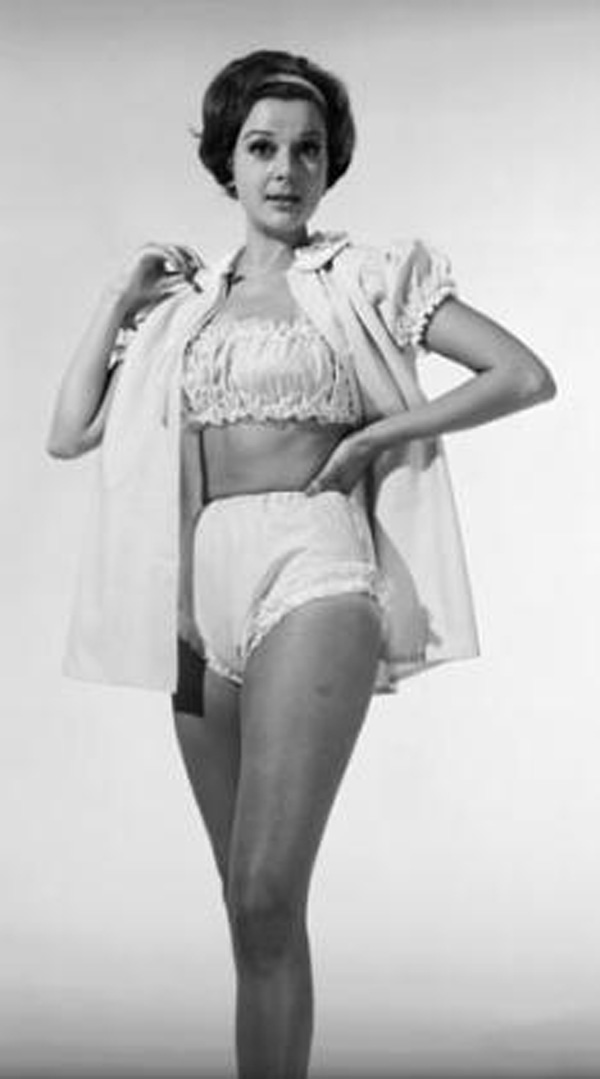 The cutesy styles of the previous decade were set aside in favour of a more sophisticated and sexy look. Lingerie became daring and luxurious with the use of silks, satins and sequins utilized to create the underwear for the decade of disco.

The lingerie of the 80's projected a bold, youthful and overtly sexual image. This was the decade that brought us thongs and G-strings with lingerie designers drawing inspiration from fetishistic corsetry and lacing. 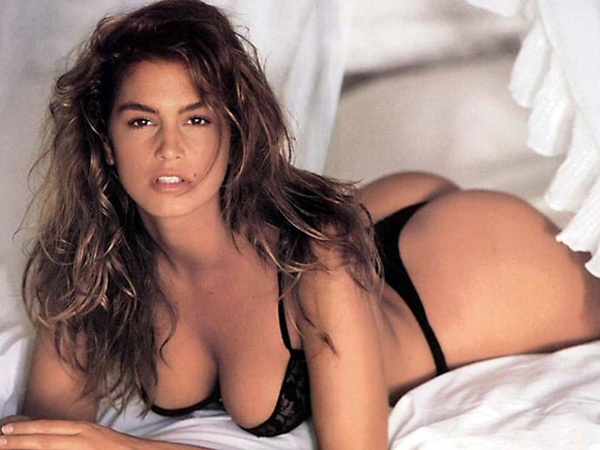 The 90's saw the trend for underwear as outerwear fronted by the chameleon queen of pop, Madonna and also infamously known for her conical bra. This was also the decade of the WonderBra worn by supermodel Eva Herzigova.

Shop our selection of vintage lingerie here or for some more fashion history read our history of Levis jeans here.